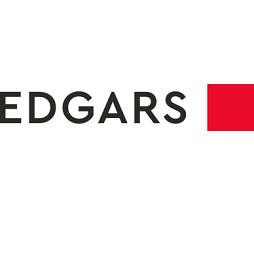 Skip to the beginning of the images gallery
NWJ

Credit from R444 per month

The perfect gift for a special lady, this 9ct Gold Princess Cut Ring by Edgars Jewellery features sparkling Cubic Zirconia stones. This ring is a special addition to any jewellery collection.